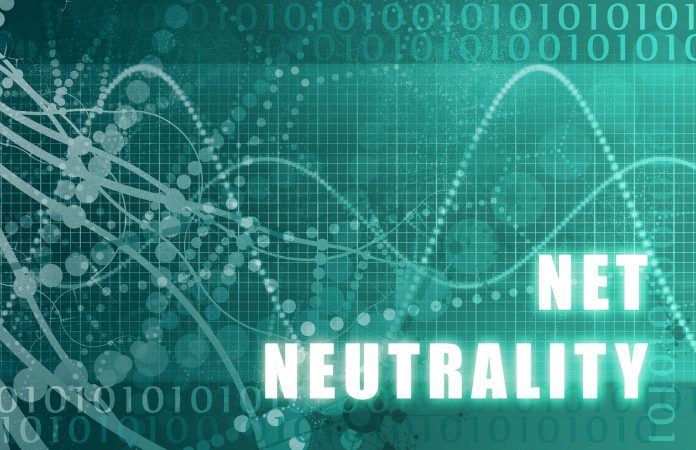 AT&T is pushing the limits of net neutrality as we speak. The “monopoly” of the cable and Internet industry has been apparent for years. Consumers have few options available to them, especially in small rural towns where only one or two major providers exist.

The industry is powerful, too. Google’s expansion of its Internet service hit hurdles along the way due to backlash from AT&T. The broadband provider claims Google’s usage of poles conflict with federal pole-attachment rules.

AT&T’s move was an attempt to stall Google Fiber.

The issue is one of many that’s concerning to consumers who fear anti-competitive strongholds from the world’s broadband and cable television providers. These monopolies sue to obstruct entry into the market.

AT&T’s recent moves have declared war on net neutrality, and it’s an issue that has concerned the tech industry for years.

Zero rating schemes weren’t a part of the regulations implemented last year. This weakness is going to cause anti-competitive nature like we’ve never seen before. The scheme allows AT&T to offer its broadband users a new incentive.

See, AT&T purchased DirecTV, and an announcement from the company in late November led to alarm bells ringing across the technology community. The company announced that DirecTV Now, a streaming service owned by AT&T, will be zero rated.

So, why does this all matter?

Netflix, a company not owned by AT&T, is now at an unfair advantage against DirecTV Now because AT&T is favoring a company it owns. Surprise, surprise. Net neutrality advocates have warned against the potential for companies to offer benefits for using their services to stifle competition.

AT&T doesn’t stop there either.

Consumers will suffer from the company’s “sponsored data.” The data allows companies to pay for the privilege to exempt video traffic from data caps. A spiral effect will occur. Netflix may find itself in the position where it has no other choice but to pay the “sponsored data” fee.

The loser in this all is the consumer. Higher prices will follow.

I’m not sure anything will happen to fix the issue. AT&T’s comment was simple: “I don’t know why anybody would want to take something away from customers that customers like.” AT&T’s customers won’t complain about the zero-rating policy.

The monopolies leveraged their power to remove unlimited data plans from the market for a reason. Sure, some plans still exist, but they’re fewer in number today than they were in the past.

AT&T has been warned about offering free data to its DirecTV customers. The company also plans to buy Time Warner, adding a massive portfolio of movies and television shows to its empire (Game of Thrones included).

I fully expect the fight for net neutrality to rage on, and 2017 may be a deciding year to see how the fight will pan out. Donald Trump’s administration may follow Republican plans to eliminate the FCC which, in and of itself, may be enough to kill net neutrality.

The consumers, you and I, will be the losers if the fight is lost. We’ll be forced into paying higher prices for streaming services.

Netflix and other streaming provides may even go on the offensive and sue AT&T, and others that threaten the very nature of net neutrality. 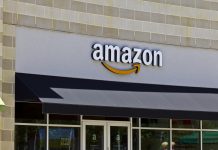 Is Amazon Go Really the Next Big Jobs Killer?

Is Amazon Go Really the Next Big Jobs Killer?