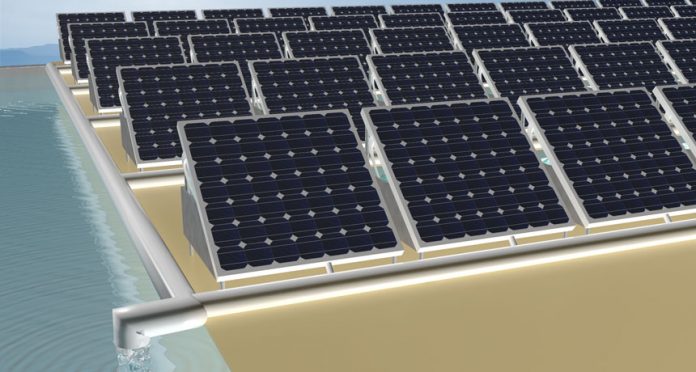 Researchers at the King Abdullah University of Science and Technology, Saudi Arabia, have developed a device that acts both as a solar-powered energy generator and water purifier – thus responding to two of the most pressing environmental issues, reusable energy and clean water.

The concept is based on using heat from the solar panel to drive evaporation in a water distiller placed on the back of a solar cell. The resulting vapor goes through a filter system that removes salt and other contaminants, condensing clear water on the other side.

Perhaps counterintuitively, the water filtration process does not affect the system’s ability to generate electricity. “It doesn’t affect the electricity production by the [solar cell]. And at the same time, it gives you bonus freshwater,” says study coauthor Peng Wang, an engineer at King Abdullah University of Science and Technology in Thuwal, Saudi Arabia.

By installing these multifunctional systems, solar farms could contribute simultaneously to the increased need for electricity and freshwater.

Laboratory experiments have shown that the prototype was able to convert approximately 11 % of incoming light into electricity, a percentage that is comparable to commercial solar cells. Additionally, the system was also able to purify dirty water, saltwater and water contaminated with heavy metals, at an estimated rate of 1.7 kilograms per hour for a device measuring a meter across.

Practical Issues Still To Be Considered

Though the system is effective, practical issues related to implementing it on a large scale still need to be addressed.

George Ni, an engineer with experience in water distillation research at MIT, but not involved in the study, says: “It’s really good engineering work. The next step is, how are you going to deploy this?” Ni says. “Is it going to be on a roof? If so, how do you get a source of water to it? If it’s going to be [floating] in the ocean, how do you keep it steady?” 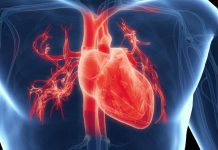 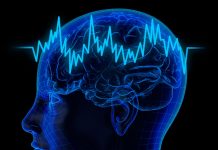 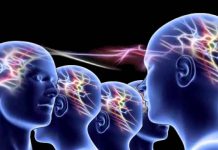 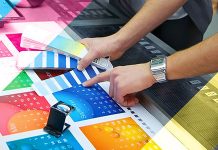 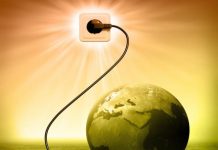 The New Face of Projectors, the All New BENQ GPL; Bring...