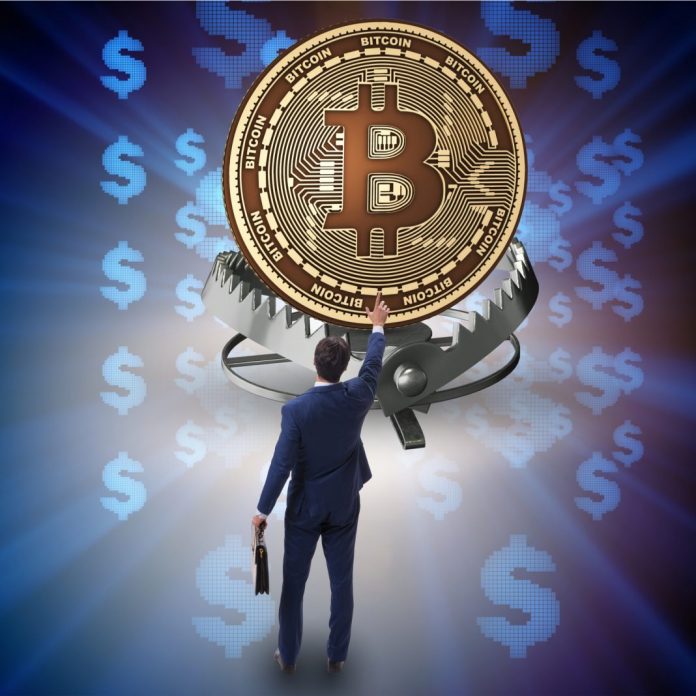 A new study by the Social Science Research Network (SSRN) suggests that the phenomenon of pump-and-dump within the crypto community is widespread, thus raising a number of important concerns for industry regulators.

Pump-and-dump schemes are based on the artificial increase of an asset price, typically by a group of traders looking to make a quick profit. By coordinating a large-scale purchase of an asset and then selling their positions at a higher price, the investors are making a guaranteed profit while affecting the profits of honest traders.

Telegram and Discord, both rife with pump-and-dump schemes

The research looked at Telegram and Discord, two messaging apps that are widely used by members of the crypto community. Studying data spanning more than six months (January – July 2018), the study found nearly 5,000 pump-and-dump schemes on the two platforms (1,051 on Discord and 3,767 on Telegram).

Pump-and-dump schemes can be very profitable

According to the study, 10% of the schemes – both obvious and target pumps – resulted in a price increase of more than 18% (on Telegram) and 12% (on Discord). These results make the schemes very profitable, considering the falling crypto prices during the six-month span of the study.

At least 82 pumps targeting Bitcoin have been identified on Discord and Telegram, though the most profitable schemes targeted obscure coins: “We […] found out that the most important variable in explaining success of the pump is the ranking of the coin. While there are attempts to pump coins spanning a wide variety of ranking, pumping obscure coins gave the pump scheme a greater likelihood of success.”

The accessibility of starting such a scheme is one of the main reasons of concern for regulators. The study argues: “The proliferation of cryptocurrencies and changes in technology have made it relatively easy (and virtually costless) for individuals to coordinate and conduct pump and dump schemes.”

A warning call for regulators

The proliferation of the phenomenon is worrying, with researchers calling for better regulation of the industry.

The study states: “In terms of scope, we found that this pump and dump phenomenon is widespread on both Discord and Telegram. […] Regulators should be very concerned that price manipulation via pump and dump schemes is so widespread.”

More information can be found at https://cointelegraph.com/news/pump-and-dump-groups-become-widespread-as-market-remains-largely-unregulated 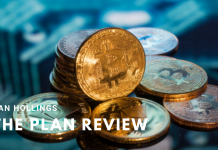 The Plan by Dan Hollings Crypto Bot Trading Course Review | Does It Contain a Strategy Worth Buying? 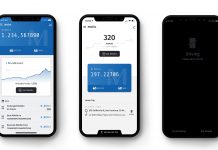 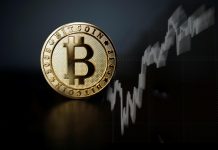 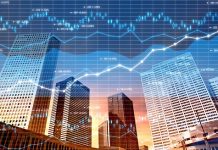 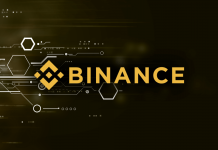 Kaliningrad and Leningrad With Plans To Develop Large-Scale Crypto Mining